"Making It With Terry Wollman" Podcast : The Sandy Shore Interview

She thought she could and so she did. This California radio personality, concert event producer and global music innovator has been on the radio since she was 15 years old, starting her career on John Steinbeck’s Cannery Row in Monterey, California in 1979. She has worked her way up and down the Coast to broadcast on many respected FM frequencies including The Wave in Los Angeles and KKSF in San Francisco.

Known in the music industry as a visionary in regards to Internet Broadcasting and music programming, Sandy has dedicated her talent to introducing the lifestyle vibe of contemporary jazz to millions around the world by keeping the sound fresh and warm. She believes that the genre is evolving and appealing to a new breed of listener who enjoys a diverse music mix. Shore describes it as a modern and robust blend that includes both the “relevance of pop and the depth of jazz.”

Music is her life. Shore works personally with today’s hottest jazz artists and recording labels, building successful branding by integrating marketing and social media. She also works closely with music producers consulting on radio singles and developing new artists, all the while spearheading SmoothJazz.com’s event partnerships with jazz festivals all over the world. 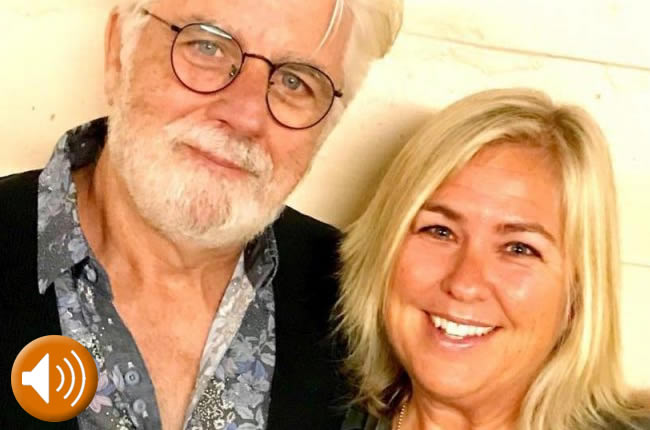