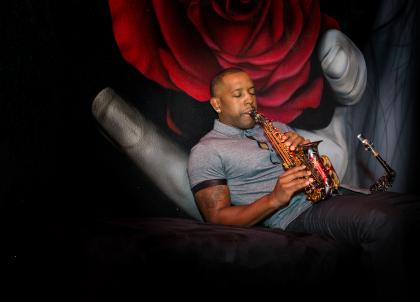 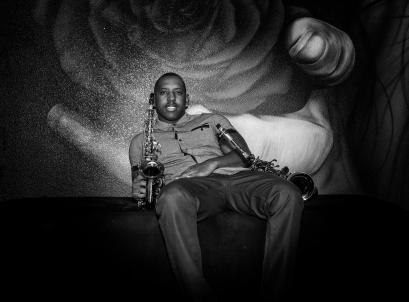 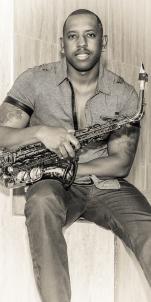 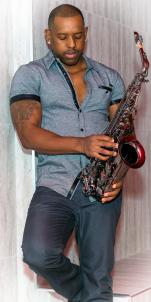 The most challenging aspect of recording a new album is finding the right flow of songs. You may have good songs but collectively they may not flow together. So putting the right songs together is essential for making a great album.

I love to snowboard, golf, and workout at the gym.

I would say my parents. My father (James Posey) is a musician and was a big influence because he encourage me and supported me from the beginning. Also I have to to say Grammy Award Winner Coolio (also Coolio's manager) for taking me around the world for over ten plus years playing my sax along side him in some of the biggest venues.

My advice would be to learn the business

I would suggest supporting new and younger artist.

What do you see as the biggest challenges to the growth of Smooth Jazz in the future?

The challenges are the lack of support for younger artist which creates a ripple effect within the smooth jazz industry. Every other genre flourishes from new talent. There's millions on people ranging from 7-22 years of age that are involved in music programs but have nobody to listen to on the radio that's relatable. To me this is a missed opportunity to cater to a younger demographic. There has to be new younger faces or the industry will eventually get smaller and smaller before going away. But the first person or company that's act on this will succeed I just hope I get some credit.