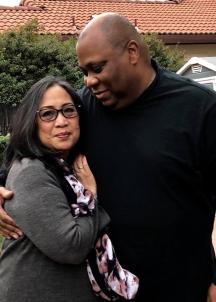 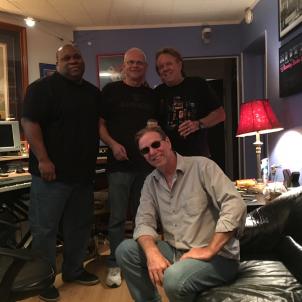 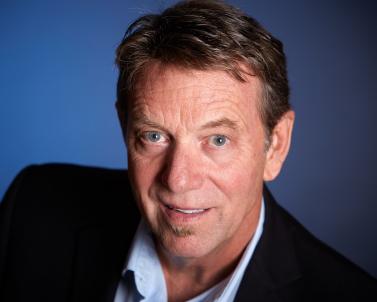 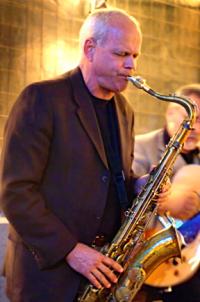 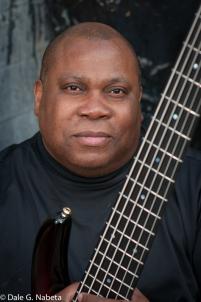 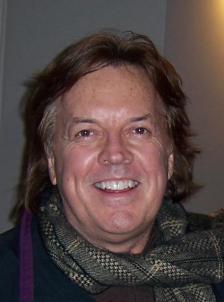 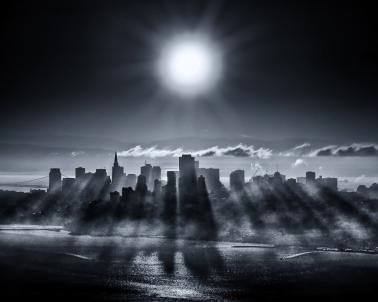 The album concept, "Cross Paths", is a reference to a couple of ideas:

1. Each band member has a unique musical style, and the collaboration is a blend of our diversity.

2 . In life, we cross paths with so many people of varying backgrounds. It's important to recognize that these encounters enrich our journey, and we therefore, attempt to positively affect everyone we meet along the way.

There have been many, but at the genesis of the first GTF album project "Always…", Bob James agreed to appear as a guest artist on the album.  Tracy and I began writing songs but had not recorded.  Having such an iconic legendary musical figure committed gave us the impetus to move forward and record the project.

What would your top “desert island” classic albums be, regardless of genre… the albums you turn to time after time for your personal enjoyment and inspiration?

This list could get very long, but here you go:

What’s your favorite part of the World, and why?

Recording. During this process, songs can evolve into something that’s totally unexpected or unplanned. For me there’s a matchless feeling about creating something that hours ago didn’t exist, and will last forever.