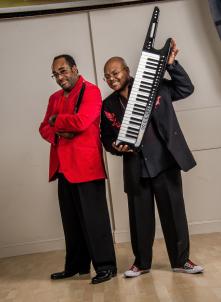 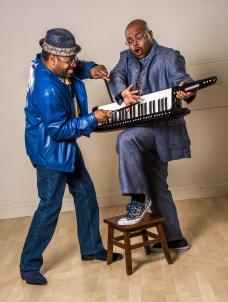 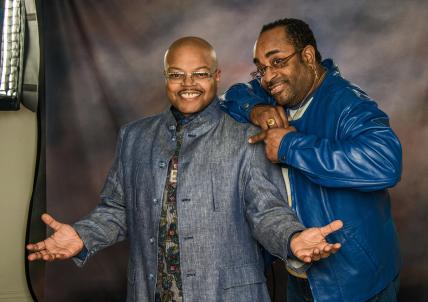 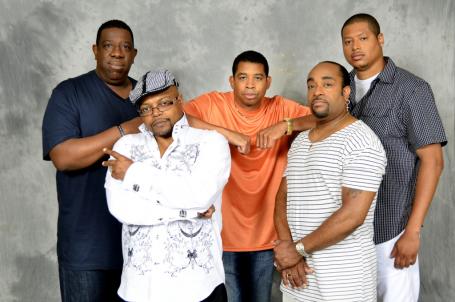 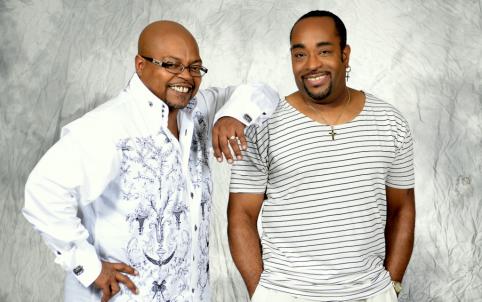 Pieces Of A Dream

When I was a teenager, I broke my left wrist 3 days before a Grover Washington Jr./Pieces Of A Dream tour. I was the main keyboardist in both bands. The tour lasted 3 months. I wore a cast the entire tour and never missed a gig.

That's an easy one, the late, great, Grover Washington Jr.!

Step 1: Practice until you throw up.

Step 2: Immediately after throwing up, practice some more.

Step 3: Repeat. Also, never play like you're getting paid per note. Music is alive. It needs to breathe. Let it.

If you were asked (and we are asking now!) for your advice as to what the Smooth Jazz format could do moving forward to insure it's relevance and growth, what would your suggestion(s) be?

I would love to see Smooth Jazz, well, Jazz altogether for that matter, have more visual representation. An integral part of the beauty of what these great musicians bring is missed if it's heard but not seen. Someone needs to start a Jazz video program. Jazz is also not represented visually at award shows very much, if at all. But these performances would be very exciting to watch.

Martial Arts and Cooking. I will be testing for my 2nd degree black belt in Tae Kwon Do in a few months. I also do about 90% of the cooking at home.

I saw my first major concert when I was twelve years old. My mother took me to see Grover washington Jr. and Al Jarreau. We sat so far, I could barely see, but I heard it. As an encore, Al performed the song "Mr. Magic" with Grover. It was awesome! Years later, while I was touring with Grover, Al Jarreau was in the audience. Grover invited Al to play with us. He did. You can probably guess what song we did. That's right, "Mr. Magic"! Talk about coming full circle. It was an incredible feeling that brought tears to my eyes right there on stage. I will never forget it!