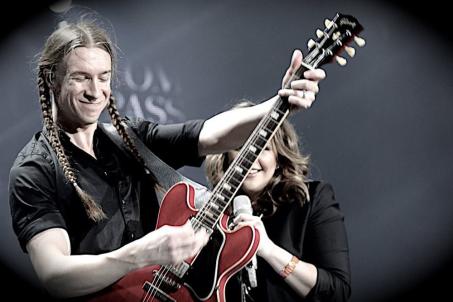 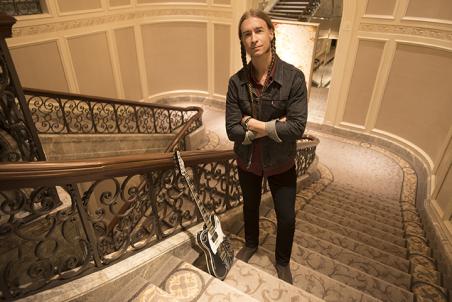 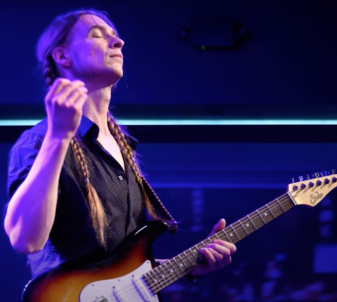 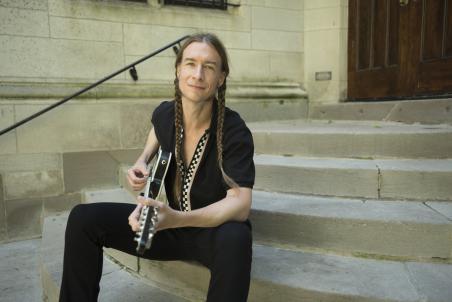 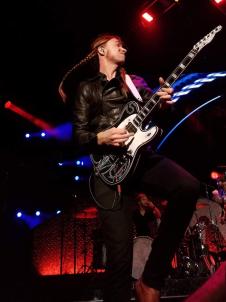 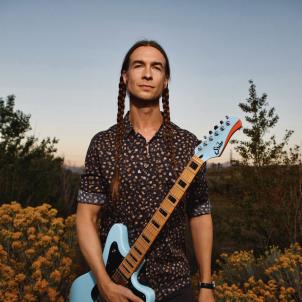 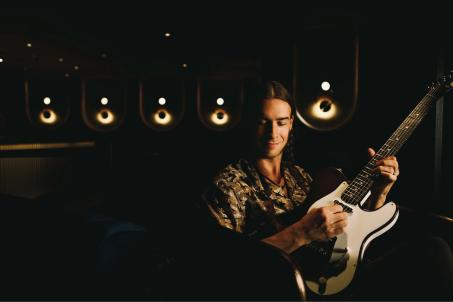 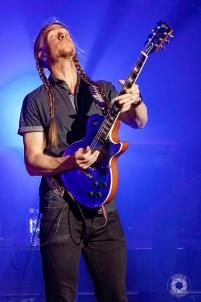 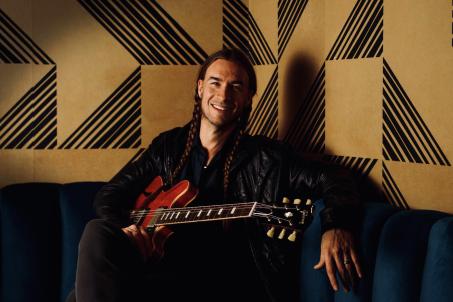 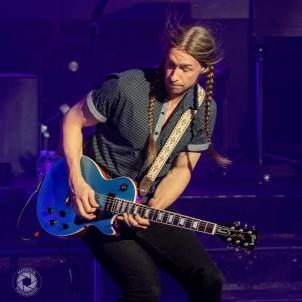 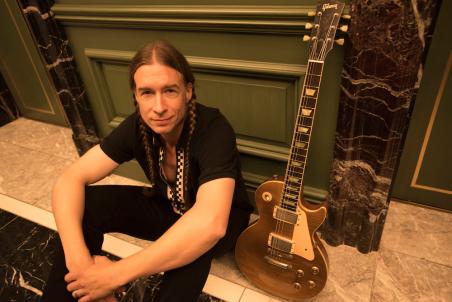 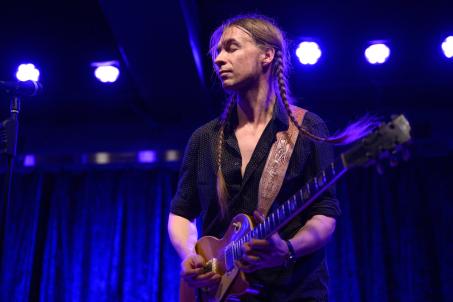 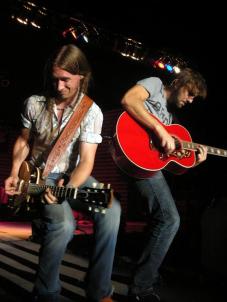 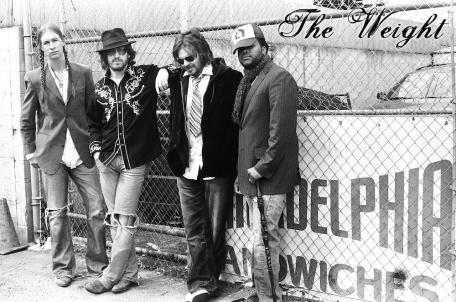 Strong 100! Probably what I’m the most “in” to. I consider myself a writer first and foremost.

Least favorite: how internet-based everything has become. It has become way less about music and way more about how many TikTok followers you have, and I just don’t get into social media that much. That being said, I don’t see that changing ever again, so we all kind of have to find our place in that world.

Hanging out with my family! My kids are 4 and 6 and they are a BLAST, so I like to do things with them every chance I get.

This will probably invite controversy, but I have been told by numerous insiders that the genre doesn’t have any real wiggle room when it comes to following the “format.” I’m finding that there are numerous programmers who are ALL about stepping outside of the established lines and just playing cool music, but there are a lot that are pretty attached to the past. But not the distant past—like 25 years ago when the format became a bit less. . .um. . .musically diverse.

I think that if the format wants to advance, there needs to be some more "outside of the box" thinking. The whole scene stems from a lot of great jazz musicians making R & B records in the 70’s, and there wasn’t really a lot of blowback when a tune didn’t sound like everything else—it was in fact celebrated. If radio back then, was what it is now, there would have been no “Sun Goddess,” no “One Of A Kind,” no “Love Approach...” to name a few.

Again, the scene is loaded with folks who want to expand the limits back to the creative force that mainstream jazz used to be, but what I’ve been told the most is “don’t go outside the lines—do the FORMAT.” But I think that mentality is why the genre has shrunk so much in the mainstream.

Regardless of genre, what are your "Go To" albums, the ones you turn to time after time for your own personal enjoyment and inspiration?