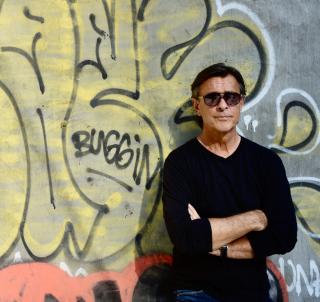 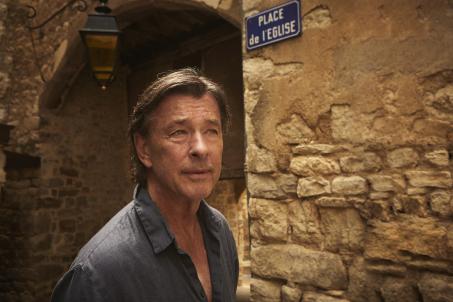 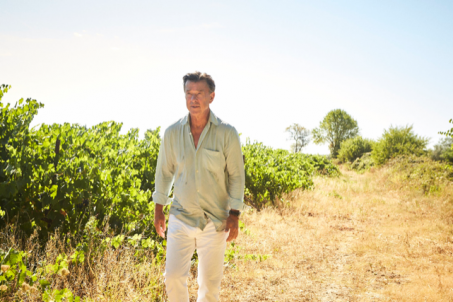 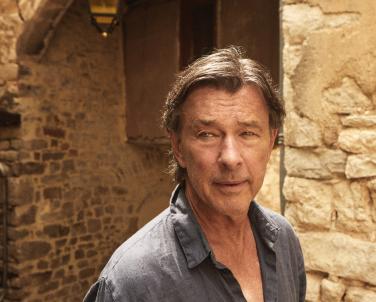 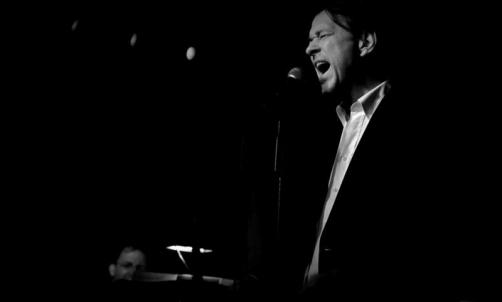 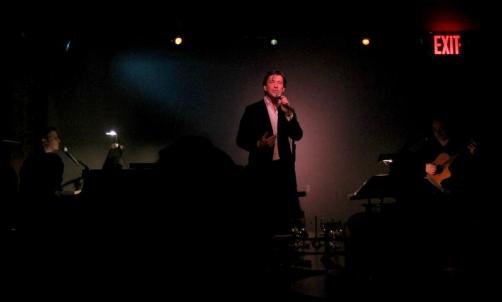 What is the album ENDLESSLY about?

Looking at the songs in the rearview mirror, they are all about love and relationships, exploring the whole spectrum of love at various stages. This was not intended at the outset and I was quite surprised to find this out, but then again — in life, what is more important than love?

Many of the songs are also about a transition or movement, back and forth in time, like in "Come As You Are" or entering into a new life stage as in "This Moment" or simply traveling. The title song "Endlessly" could be about an imaginary romantic road-trip through Europe and "Take Me Home" could be about leaving Manhattan to go toward the Northern Lights in Sweden.

How did this new album and overall concept for it come about?

After SOHO SUITE, I was looking for a new direction. I wanted to evolve as a vocalist and a new sound. I started working with my new wonderful vocal coach Yolanda Wyns at The Harlem School of the Arts, The Herb Alpert Center and through her, I met Grammy Award winner Gordon Chambers who became my producer. Gordon invited me to an open mic session at The Village Underground featuring Shedrick Mitchell as music director and I immediately loved the energy of the band, so we decided then and there to make an album based on live studio recordings.

You have three covers on the album written by Stevie Wonder. George Michael and KEM. Why did you decided to record these songs?

I love cover songs because you can hear the song’s potential in a different arrangement. "All I Do" is a perfect song in many ways, very little to add here, but then I started to play around with the idea of a string-based groove inspired by Coldplay’s "Viva La Vida". "Cowboys and Angels" is a very attractive and beautiful song with an unusual beat and dreamy vibe that attracted me instantly. Apparently, it is about a love triangle and the original song is six minutes or so. I decided that a duet might help and had the honor of working with the eminent vocalist Sy Smith. The KEM song "Heaven" was suggested by a producer I was in talks with before I met Gordon. It is a very poignant song with great lyrics, so we kept the general direction and added a Sade-inspired saxophone by Peck Almond throughout the song.

A couple of years ago my daughters inspired me to launch a new podcast called Art Insiders New York. The theme of the podcast is New York with a focus on behind-the-scenes conversations with fascinating people who are making an impact in the world of art, design and architecture. It is really meant to be for the art outsiders, for them to gain knowledge and inspiration from these interviews, and have a richer overall art experience

What is the next step for you?

My ambition with ENDLESSLY was to add more soul influences into the music. Historically, we tend to move along a spectrum that is caught between the pop and jazz genres and I wanted to add that layer of dynamism to this album.

In this respect, Gordon’s contribution has been of incredible value. In addition, I have always been attracted to world music like Buddha Bar, I actually visited their head office in Paris once and had the opportunity to chat with the producers, very interesting, especially the method they applied to choose songs for their compilations.

I find this type of music to be very inspiring as a songwriter, so now I am writing melodies and lyrics based on pre-existing chill beats. A new and exciting experience for me.