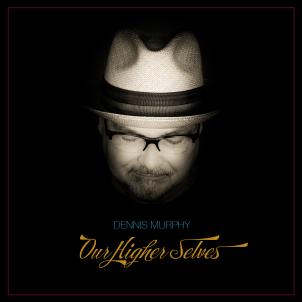 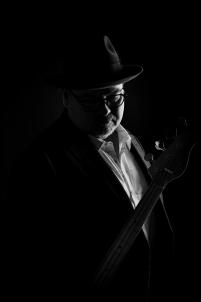 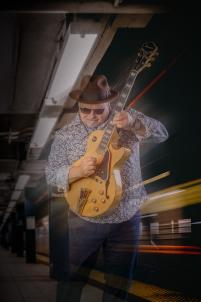 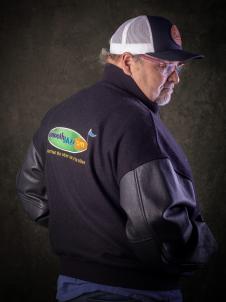 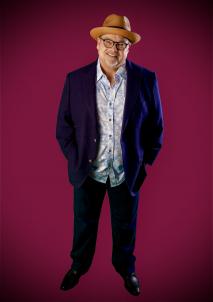 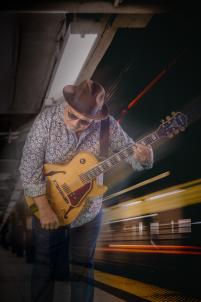 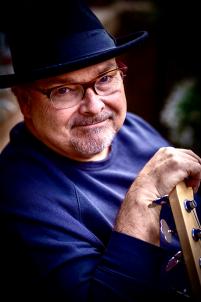 I first think of a hip, infectious groove. If I’m moving my body and really feeling it, everyone is going to be inspired to participate in that energy. The second thing I think about is sensitivity and dynamics. This would apply more to ballads and slow grooves, but certainly is important to anything being expressed to the listeners. Both can evoke emotions in me as well as the listener.

The opportunities I’ve had to mentor the young. Through teaching and performing, I have been able to impact many lives through teaching individuals, and coaching young bands. I have a music school that serves 150 students per week, and that has given me the opportunity to both teach and learn from young minds. The “proud” part is that I have made deep and long lasting impressions (as well as friendships) with many of my students. Some have gone on to be famous musicians and some have gone on to be mentors to ME!

Yes, there are a few, but a couple stand out. One is playing with Billy Preston’s band. I remember distinctly being inspired to new heights of creativity and execution, because Billy was such a supreme example of both.

Another one is playing with Kenny Rankin. His angelic sensitivity made it impossible to ignore the sparkling nuance that is available to all musicians. I made great strides in that regard being on stage with him. His thing was upright bass, and I was playing electric, so it was a great challenge to accommodate and satisfy his senses.

One last one was when I was very young (20 years old), I was playing with guitarist Mundell Lowe, and he told me "Dennis . . . You’ll be better off if you realize that there’s only a few forms out there." He was wise to open my eyes to that. From that moment on, I started seeing the truth about songs and the way in which they are composed.

Who would you like to collaborate with musically, recording or performing live?

Again, I have been fortunate in that regard, because of my involvement with the aforementioned Billy Preston, and just recently (on my new album) I was blessed to not only get Kirk Whalum as a featured Artist, but he offered to co-write a song with me after hearing the initial demo. It had been a dream of mine to get Kirk on something meaningful to me, and . . . he did not disappoint. When he sent back his alternate melody, it brought me to tears of joy!

Who currently is drawing your attention as artists you’re excited about? or Who are you discovering on Spotify?

That’s an interesting question. I am inspired by different aspects of people’s artistry. For instance, I am totally in awe of singer Sylvia Bennett. She is a seasoned Traditional Jazz singer who has completely embraced the Smooth Jazz genre with grace and a reverence for the seriousness it is as a legitimate format. Her roots are Jazz, and she’s not afraid to expand after decades of success.

Another artist that I am thrilled about is a piano playing looper named Peter Bence. He is outrageous while being so musical. And he is pure passion and really gives looping a legitimate badge.

Meditating. Besides our mind, it’s the biggest gift we’ve been given. It makes everything right.