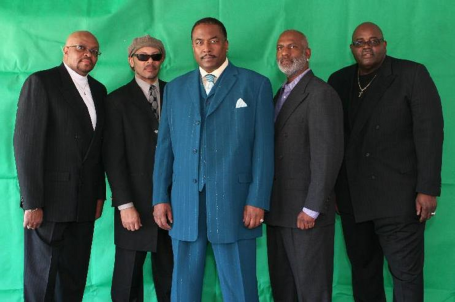 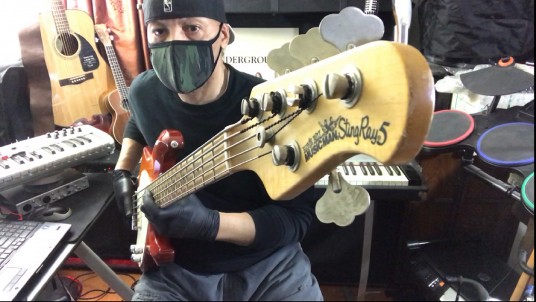 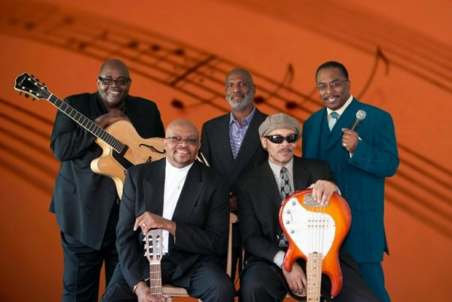 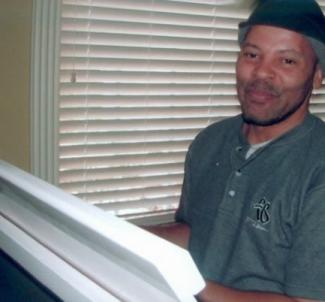 Being in the same room as the other artists/musicians, for obvious reasons.

My Daughter, Denise, whom I hope to unleash on the world, within the next couple years. lol

It takes money to make money. Spend money on the marketing/promotion side if you're REALLY serious about your music. If you're serious you should be willing to INVEST in your music.

"Sun Goddess" by Ramsey Lewis was the first non original song that I learned how to play or even WANTED to learn how to play.

The whole 2020 release cycle came about as a response to the Death of Kobe Bryant (RIP). Rather than sit on a growing library and wait for 'the best opportunity', it's best to take matters into your own hands, as life is not promised. My Ultimate Goal is to make Billboard charts for the first time in my career AND get Grammy consideration - not necessarily for THIS release - which is a door opener, but hopefully for the next release (Return To the Light)...