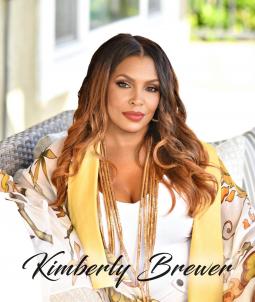 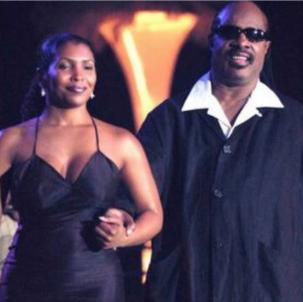 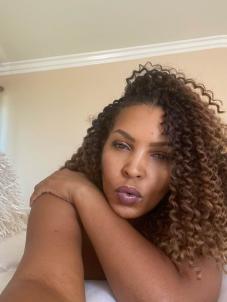 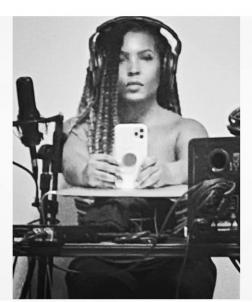 Who would you say has been the single biggest influence in your life in getting you to where you are in your career?

I would say Stevie Wonder has been the single biggest influence  in my life in getting me to where I am in my career now.

The artist that I feel akin to or in the same tribe with is Minnie Riperton.

If you were magically allowed to spend an hour with whomever you chose in history… alive or dead… and really be able to get inside their head, who would that be?

If I was allowed to spend and hour with a person alive or dead it would be Jesus.

The most important  advice that I would give a young musician starting out in the jazz/smooth jazz arena would be to trust your instincts, practice your craft, Get everything in writing, speak up and be patient.