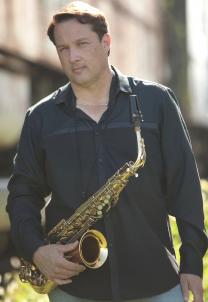 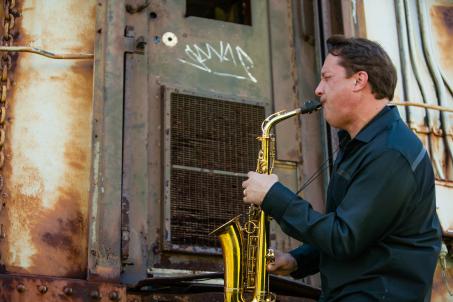 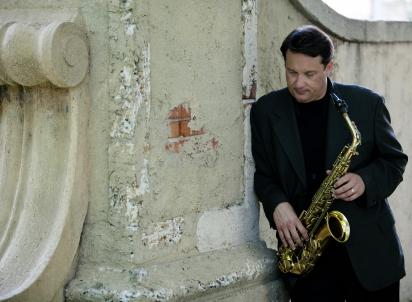 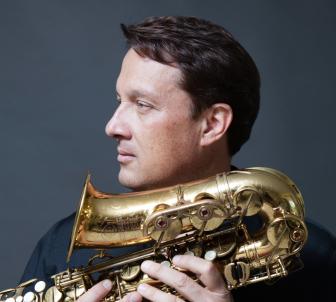 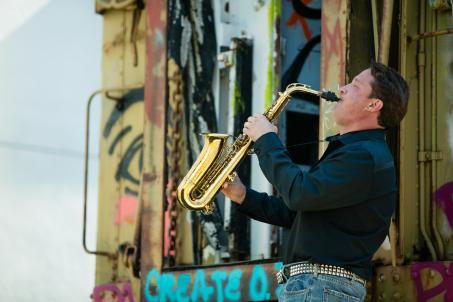 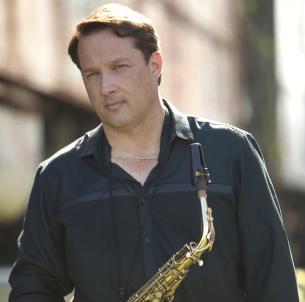 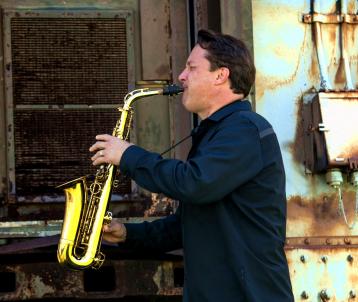 Growing up in Miami I have been exposed to the vibrant Latin Music scene here and love the flavor of the culture. It has affected my music in a positive way. My mom likes to use the word “Spicy” to describe some of the food in Miami. The way the food in Miami is “Spicy” and has a Latin flavor is the same way I think of the music on my CD. The majority of the songs on my CD have a Latin flavor to them with a touch of percussion here and some Latin spice there combined with my own personal style. There are also two very nice pop ballads and some more traditional style jazz compositions on the CD. This is my debut album and I expect very good things to happen. This CD will launch my career as a jazz artist and producer.

He might not realize it but the person who has been the single biggest influence in my musical life is the great saxophonist Ed Calle, the former saxophone player for Gloria Estefan. He was my saxophone teacher in college but we have stayed in contact over the years as my career has taken off. He has been a great help to me and, in my opinion, is one of the best saxophone players to have ever played the instrument. He has provided a great example for me of what it takes to be a world class musician and has always helped me over the years whenever I needed guidance in the music industry. If God had not put him in my life I don’t think I would be where I am right now.

The day my high school band director said the second tenor saxophone player in jazz band has the chicken pox and asked me if I wanted to take his place in jazz band. Up until that time, I had been playing clarinet in an independent study class during jazz band. I really wanted to play the saxophone but there were not enough saxophones available at my school and my family, at the time, could not afford to buy me one. The day my high school band director asked me to take that kids place and play the saxophone in the jazz band changed the rest of my life for the better.

On several occasions, Ed Calle invited me to play in the big band that backed up some of the best jazz artist in the world in a Latin Jazz Festival that he helped produce. Artist like Arturo Sandoval, Dave Valentin, Nestor Torres, and Ed Calle performed in the festival. One day on stage during one of the performances I realized, being feet away from these guys, that I can do what these guys are doing. Performing and hanging around them rubbed off on me and my confidence grew.

Serving the Lord and learning His ways. I love to help out at my church and continue growing in my faith as a Christian. I could not do what I do without God’s guidance and the blessings He has given me. I am truly grateful for the talents He has given me and His many blessings.

The one that strikes me the most is when I heard Gato Barbieri playing the Carlos Santana song “Europa”. I was at a high school dance slow dancing to that song and realized how beautiful his playing was. In Miami they played that song all the time. Gato Barbieri was my first and earliest influence on the saxophone. He plays with such great passion. He taught me that music is an expression of your feelings not a competition.