Rarely has the name of an ensemble so perfectly reflected its dynamic, stylistically eclectic vibe as does Spontaneous Groovin’ Combustion, which – under the visionary guidance of composer, producer, saxophonist and flutist Warren A. Keller - kicks up the fast and tight, then slow and steady simmering melodic funk, right from the get-go, on their long-awaited self-titled debut album. Fans of the group’s four previously released singles (also included on this collection) will dig every harmonically colorful, thematically whimsical second as Keller and company build on these infectious foundations to create an urban jazz fusion masterwork. 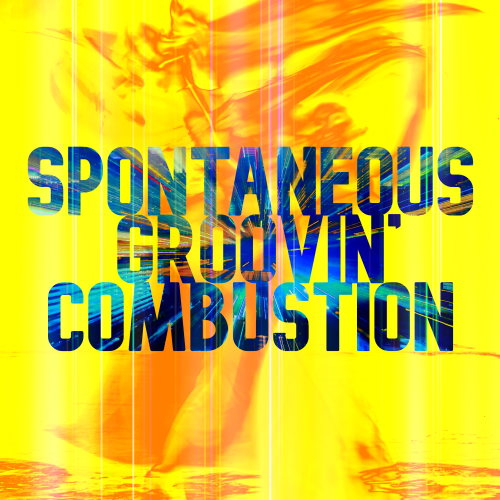 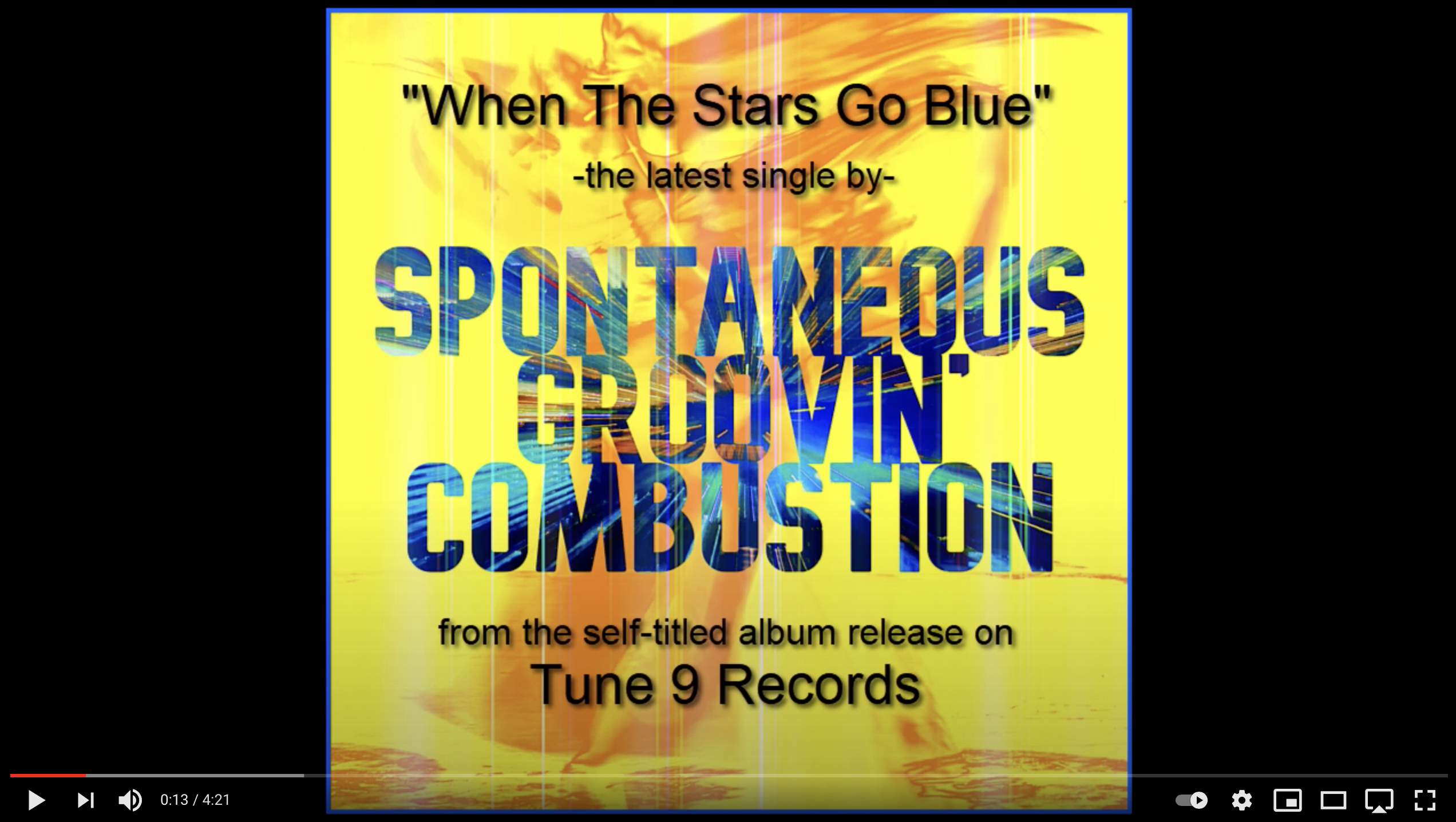