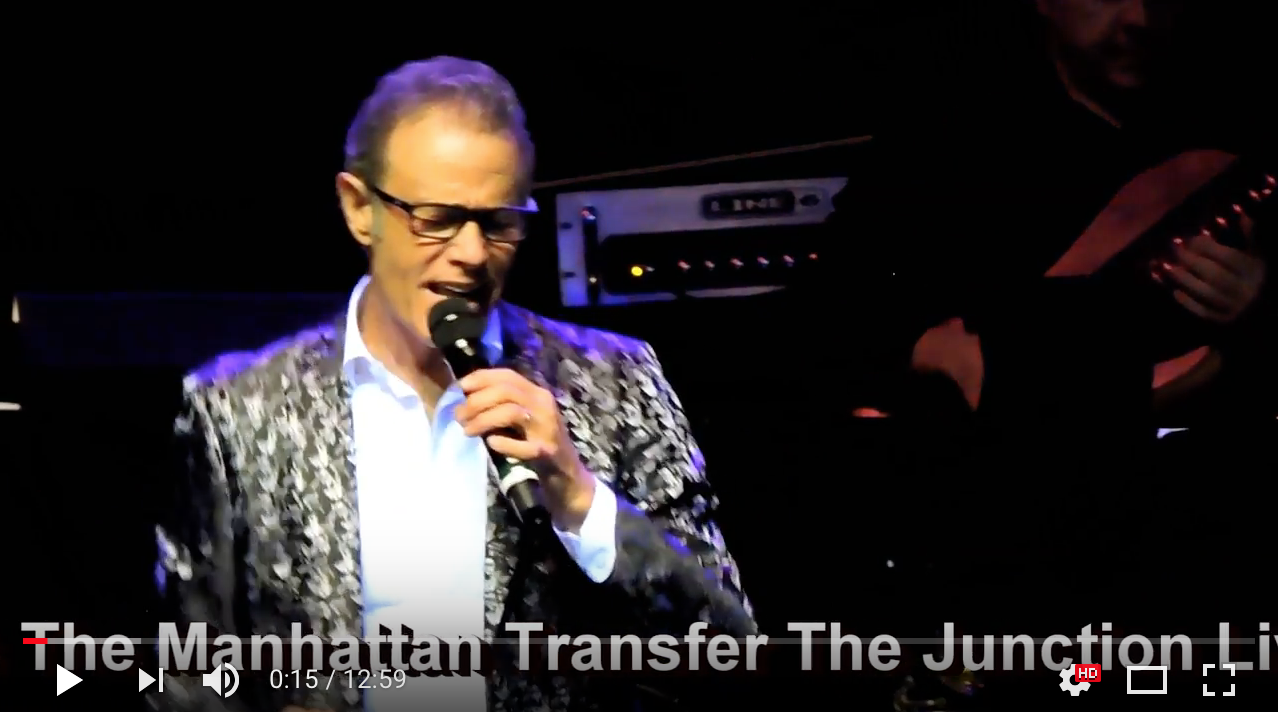 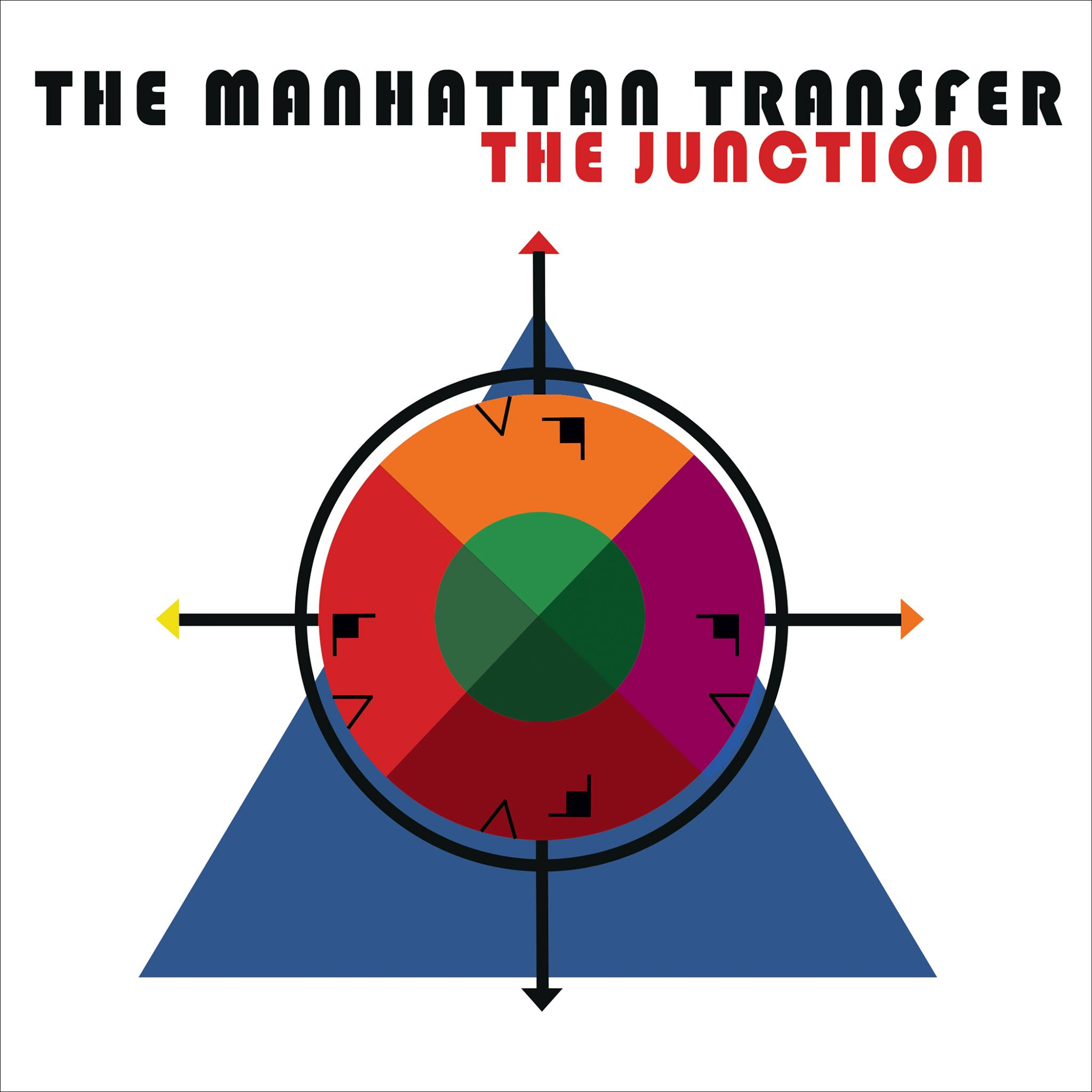 The Manhattan Transfer The Junction BMG

If you’ve been along for the full ride, you know that The Manhattan Transfer is the first group to win Grammys in both pop and jazz categories in 1981. Four years later, their album VOCALESE received 12 Grammy nominations, making it second only to Michael Jackson's THRILLER as the most nominated individual album. This sonically brilliant and innovative new collection, THE JUNCTION, produced by 5-time, Grammy winner Mervyn Warren, meets The Transfer 4 ½ decades in, celebrating musical legacy with fresh ideas and modern modalities! Inspired by their 1975 version of Glen Miller’s “Tuxedo Junction,” THE JUNCTION peels off the starting line with a mega amount of fashionable production. Ranging from creative covers with inventive customization, as heard on “Cantaloop (Flip Out)” and “Tequila / The Way Of The Booze,” to relevant originals that touch down on fictional characters (“Blues For Harry Bosch”) and characters that we wish were fictional (“Ugly Man”). The foursome, comprised of Janis Siegel (alto), Alan Paul (tenor), Cheryl Bentyne (soprano), and Trist Curless (bass) who replaces founder, the late Tim Hauser, arrives in a time when the world needs them more than ever! ALL aboard! 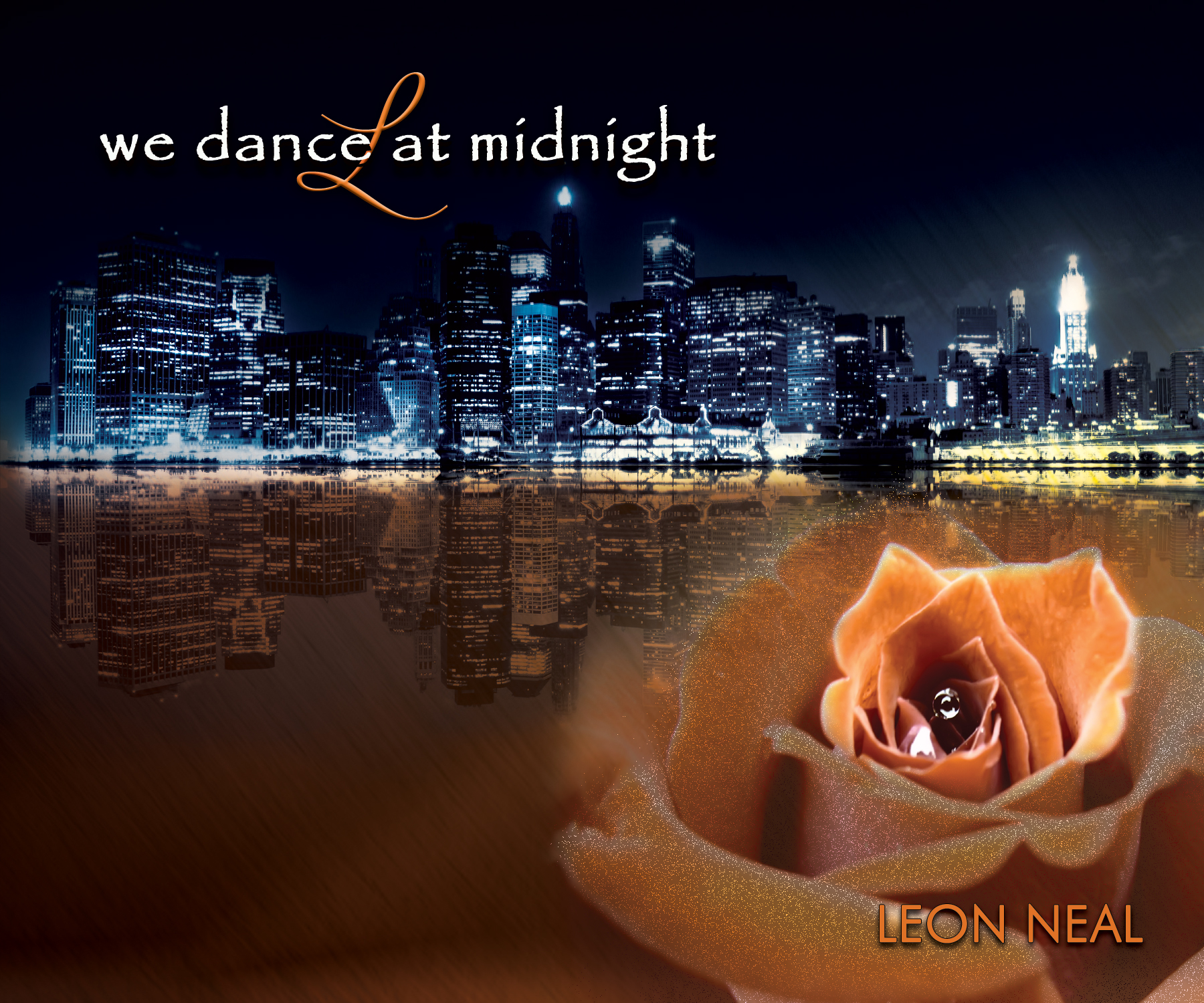 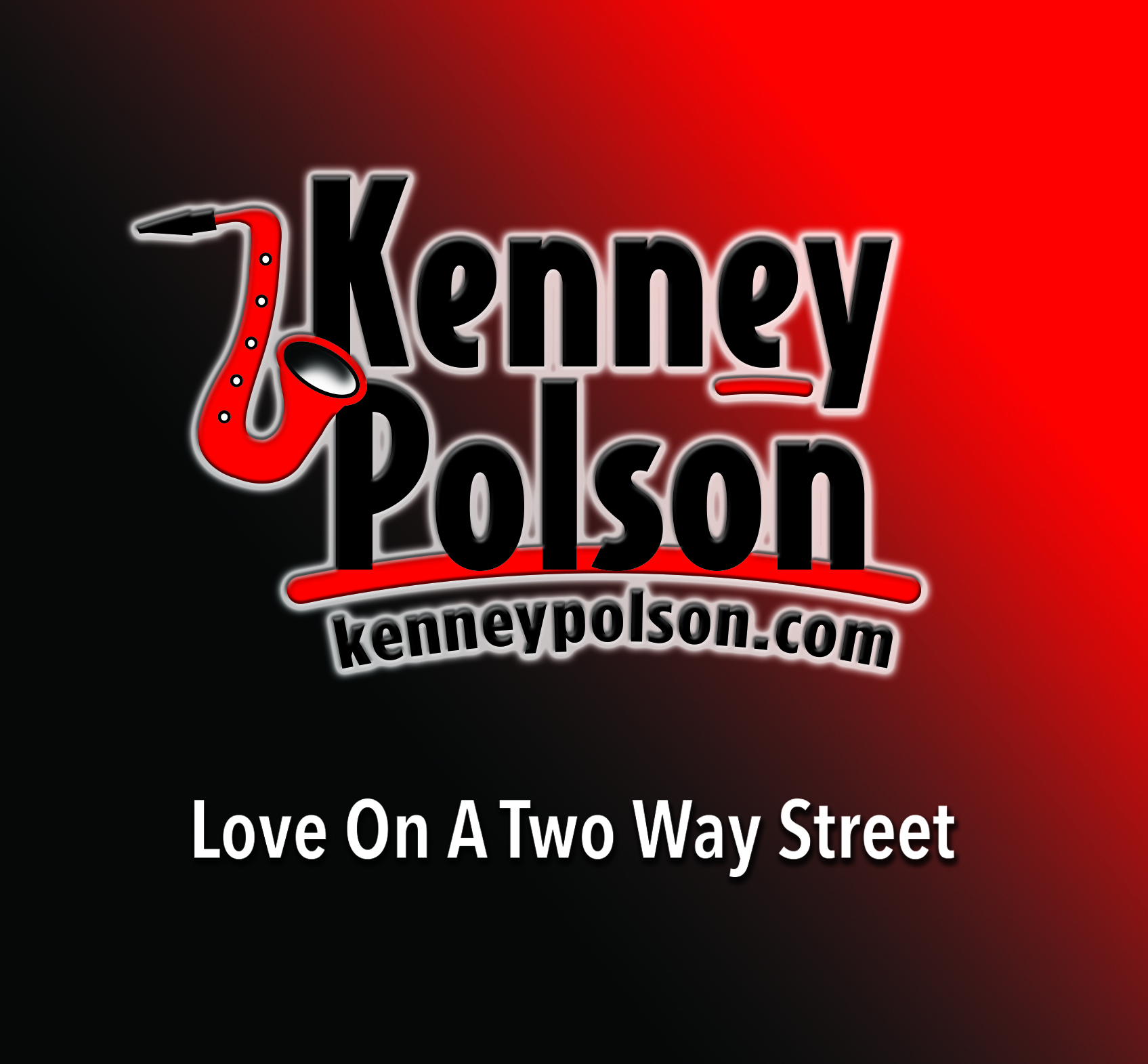 On the follow-up single to his debut album PARADISE VOL. 1, saxophonist Kenney Polson takes us down old school memory lane with a fresh, improvisation-rich, contemporary urban jazz re-imagining of The Moments’ 1970 #1 R&B classic “Love on a Two Way Street.” Driven by spirited mid-tempo grooves and buoyed by a simmering horn section throughout, the versatile musician and educator – who has performed, lectured and given educational clinics in over 50 countries - creates an irresistible blend of warm-hearted nostalgia and in-the-moment emotional poignancy. 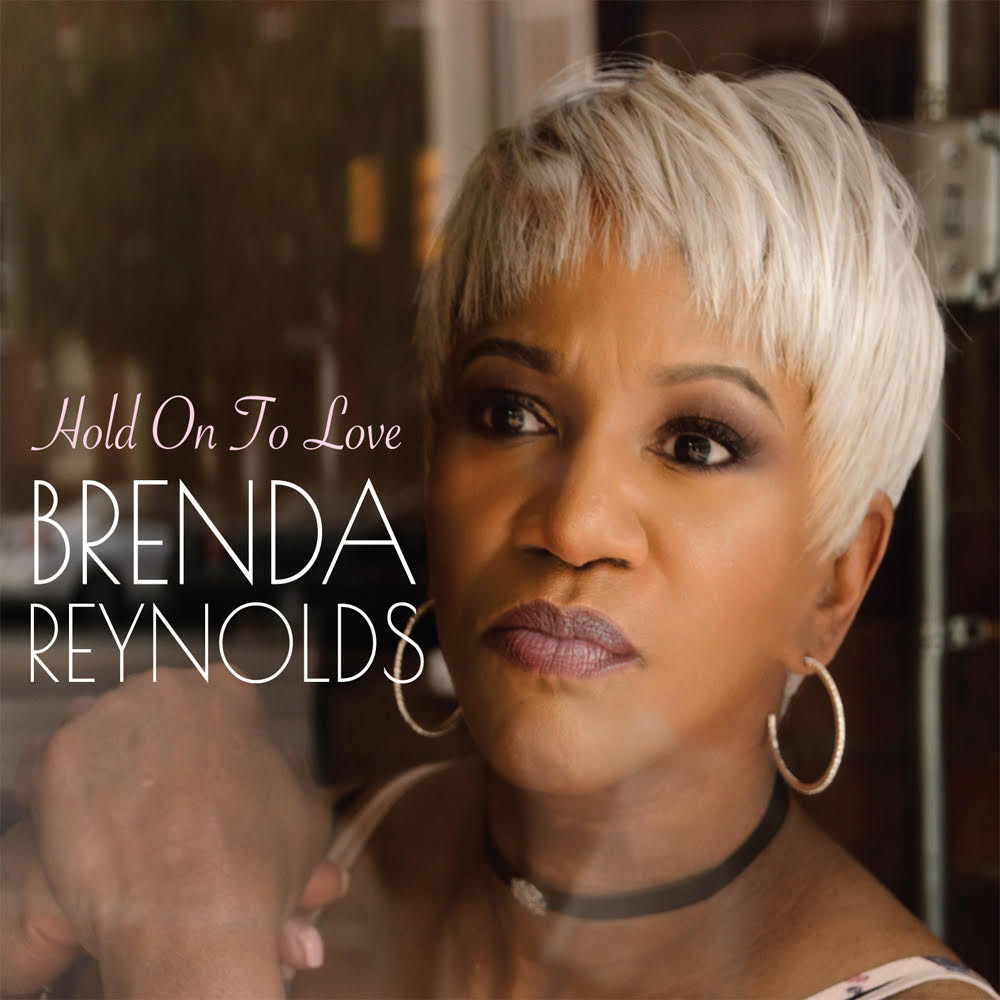 A versatile singer equally comfortable in pop, dance and jazz, power house vocalist Brenda Reynolds once held court as one of the two female singers in the disco/funk/soul band Positive Force, which was signed to Sugarhill Records and scored big on the UK dance scene. After taking time away from music to raise her two daughters, she re-energizes her career with this masterful, multi-genre collection HOLD ON TO LOVE. Vibing with veteran Smooth Jazz pianist, composer and producer, Bob Baldwin at the helm. Reynolds radiates love, joy and romantic passion whether she’s surrounded by powerful synths and deep dance floor grooves, mid-tempo pop funk (as on the inclusion of five re-workings of Postive Force’s well-known hit “We Got The Funk”) or a gentler flow geared towards late night seduction. Among the notable contributors are saxophonist Marion Meadows and original Atlantic Starr writer/producer Porter Carroll, Jr. 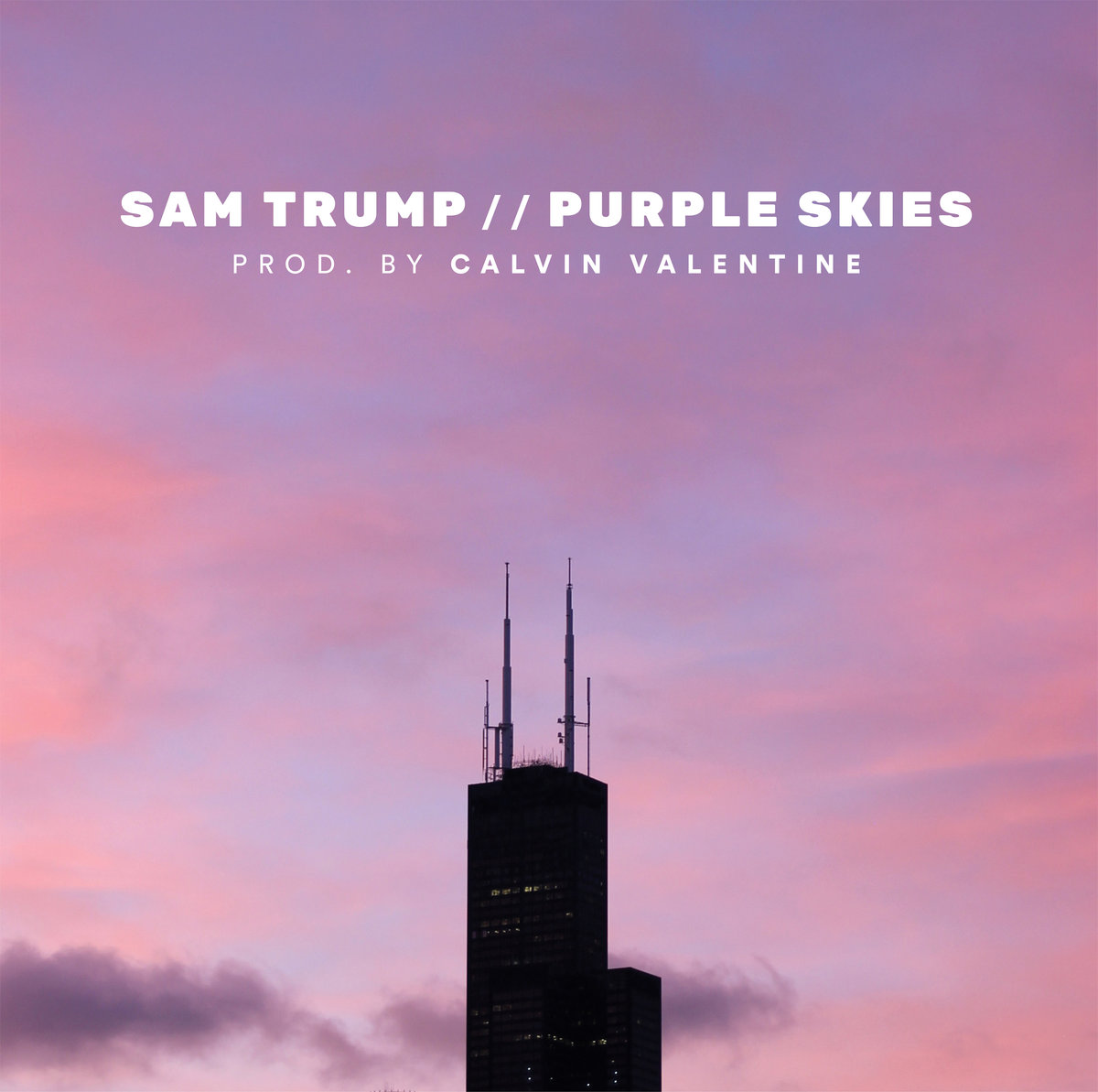 The Chicago-based, musical mastermind, Sam Trump, who named himself after his core instrument, the trumpet, delivers dynamic solo moments and horn section explosions throughout his epic album PURPLE SKIES. Yet the focus is on Trump as a singer/songwriter sharing the socially conscious vision of his lyrics with a mix of classic R&B and contemporary urban and hip-hop foundations. Trump keeps things relevant with his “woke” takes on love and romance, family, inspiration, societal interdependence and the battles that today’s Black Americans are engaged in. Listening up to the PURPLE SKIES, will help you see the world with amazing clarity. 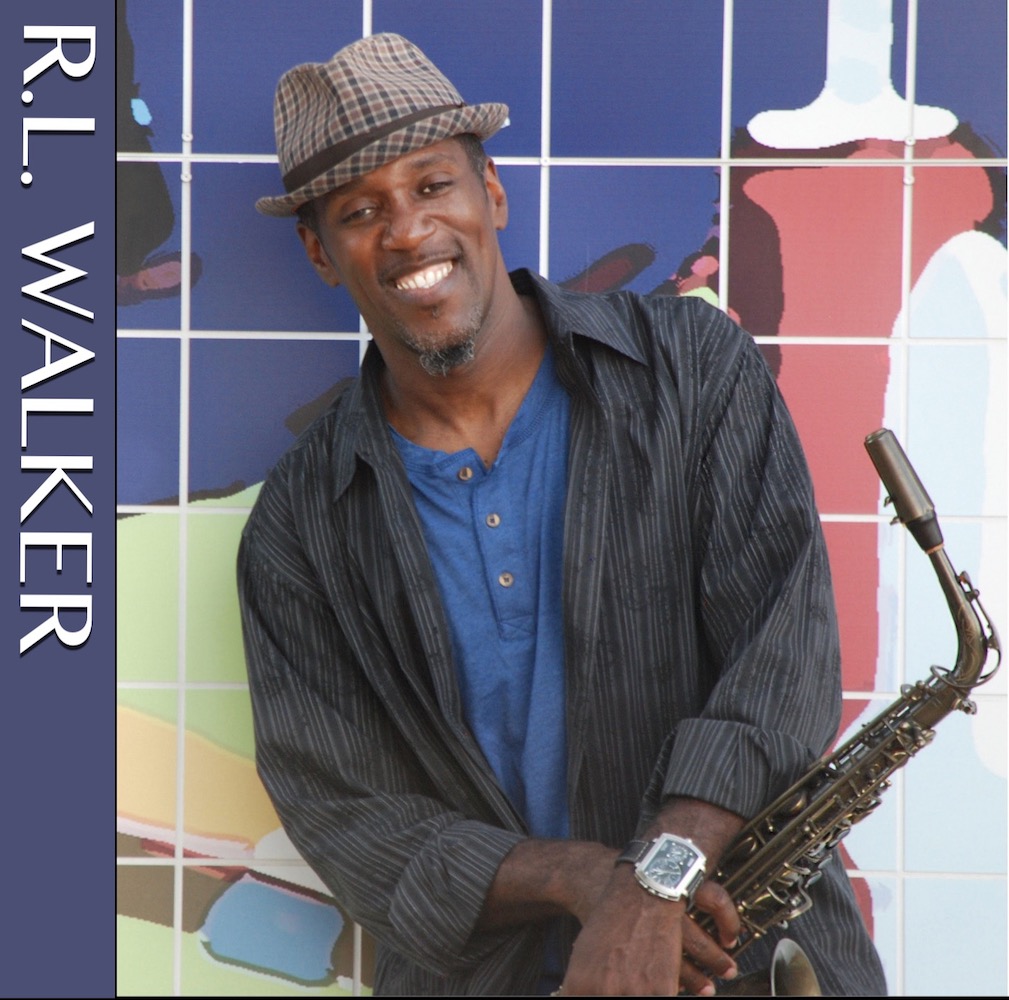 Washington, DC based saxophonist R.L. Walker fashioned his fifth solo album as a self-titled affair because it’s his most personal – a mix of eminently seductive ballads and snazzy mid-tempo funk tracks, inspired by past life experiences, places he’s been and people he’s met. In loving response to his fans’ mantra that he continue to “Get Your Smooth On,” Walker creates emotionally charged vibes based on his innermost heartfelt thoughts and feelings. The result is a unique flow that includes equal doses of contemporary whimsy, old school cool and hypnotic, atmospheric romance.