Acoustic Alchemy have spent more than thirty years making music and in that time they have not only received critical acclaim for their albums (including three Grammy nominations), but have built a reputation for being one of the most exciting live bands in the business.

For the last decade, the band lineup has featured Greg Carmichael on nylon guitar, Miles Gilderdale on steel string acoustic & electric guitars, Fred White on keyboards and the powerhouse rhythm section of Greg Grainger on drums and his brother Gary Grainger on bass.

Click Here to Reserve Tickets for a Venue near you! 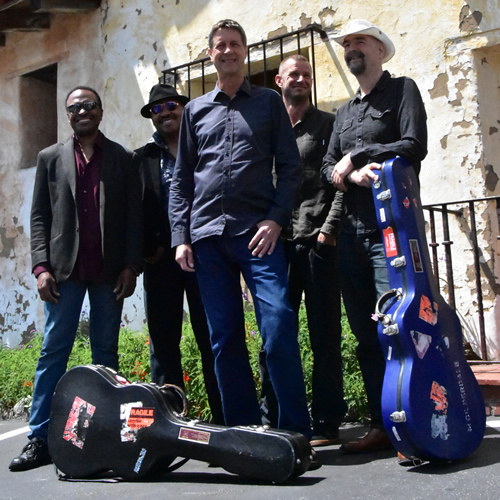