In 2021, as his #1 hits “Caught in the Groove” and “Outta Sight” were spinning regularly – ultimately making him Billboard’s #1 Smooth Jazz Airplay Artist of the Year – guitarist, composer and producer Nils was going through a rough personal time, traveling back and forth from L.A. to his original home of Munich to care for his ailing parents. The stylistically, eclectic gems written for his latest album COOL SHADES (which he dedicates to his late father Kurt) alternately reflect the heavy emotions of this time, the importance of musical catharsis and the need for joyful, infectious and funky jams to balance the sadness and brighten up the world. Not surprisingly, Nils works his bluesiest excitement ever – a point emphasized by his clever jazzy arrangement of a Jimi Hendrix classic. 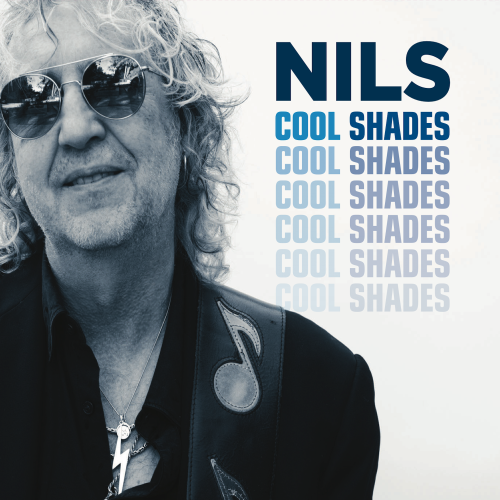