In the late 90s, the late Steve Raybine received encouragement from Rick Braun, his friend and former band mate in the famed 70’s progressive jazz ensemble Auracle. A longtime fan of the veteran vibraphone master, percussionist and influential, award-winning educator, Braun suggested, “Why don’t you try to do for vibes what I’ve done for trumpet?” Taking up the challenge, Raybine embarked on an extraordinary 20-year career as a solo artist, releasing four multi-faceted Smooth Jazz albums and scoring a multitude of radio hits. While the composer and master musician recently battled for his life with Idiopathic Pulmonary Fibrosis, he immersed himself in the production of this world-class collection, remixing, editing and remastering. Steve wrote to SmoothJazz.com founder Sandy Shore before his passing, “The album is definitely Smooth Jazz centric, with an extra component of what I can do with Swing music and my solo Vibe artistry. It is a compilation of 15 of my favorite songs I’ve recorded previously.” This brilliantly performed, non-stop melodically and rhythmically infectious 15-track compilation THE BEST OF STEVE RAYBINE celebrates a grand legacy charged with the spark and sizzle of jazz, R&B, fiery Latin music, pop/rock and edgy blues. The artist may be gone, but the BEST of his art lives on! 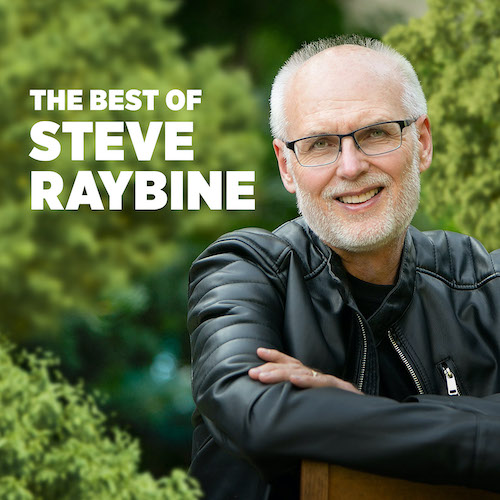