With the drop of his tightly grooving and sparklingly tuneful, as well as appropriately titled single “Melody Man,” multi-talented composer, keyboardist and producer Vassal Benford III adds a fresh, dynamic chapter to his mile-long resume in the music and film industries. In just the last few years, he’s executive produced hit films (“After” and “After We Collided”) and hit the Billboard and international dance charts with “Be Right There,” a track he co-wrote with DJ Diplo and Sleepy Tom. Benford has also produced film and TV soundtracks and helped create hits for everyone from Toni Braxton and Sheryl Crow to Deborah Cox, Queen Latifah and Richie Sambora. Starting with the autographical “Melody Man,” his infectious, hitmaking skills are sure to take him to new heights in Smooth Jazz! 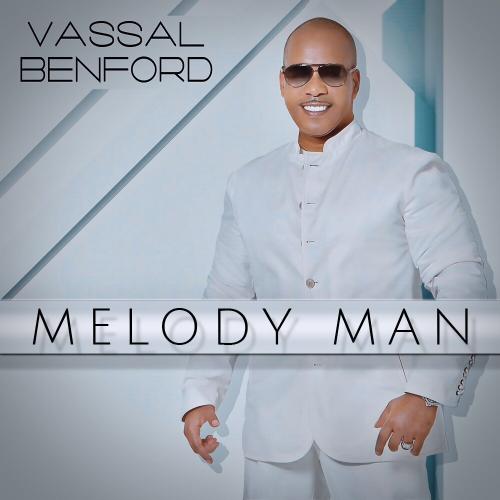