Sharing his long in the making musical success story so that other talented dreamers may follow his bold lead, Chicago-based saxophonist/keyboardist D.S. Wilson explains that in his 20s, he had a chance to go to the Berklee College of Music but ended up working for IBM. Several decades later, he’s making a vibrant splash in Smooth Jazz, with his well-received single, buoyant single “Life With You,” and now “Leave it To the Gods,” his whimsically titled, sparkling and inviting new focus track showcasing his dynamic one two punch as an instrumentalist. Wilson fuses his restless and robust melodic horn excitement with the sly sensuality and jazzy improvisational cool of his piano. Paving the way for his forthcoming album SKYLINE, “Leave it To the Gods,” is a stellar collaboration with Adam Hawley, who brings his songwriting, guitar and production brilliance to the song! 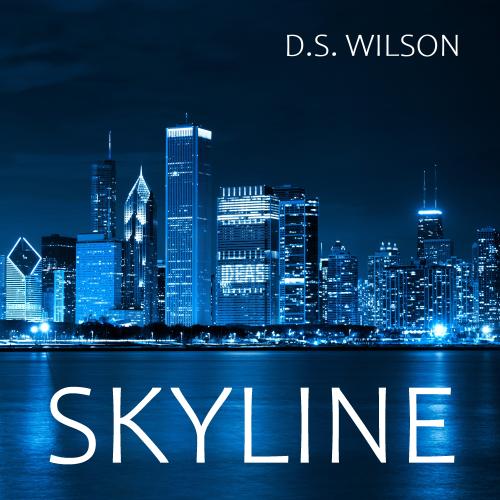 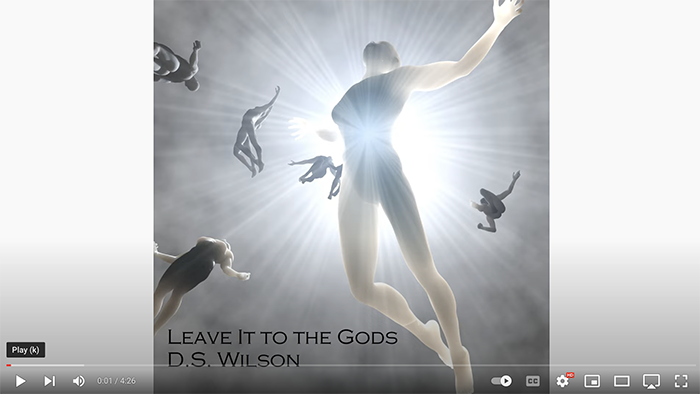