Developing his formidable horn chops and seductive funk vibe in South Korean clubs and talent shows while serving in the Air Force,charting contemporary jazz saxophonist R.L. Walker has been an unstoppable force in Smooth Jazz since the release of his debut MANY FACETS in 2013. Currently on deck, the Whispers' “In The Mood” featuring Castella, the third single from his upcoming COLORIZED album, a seductive collaboration between the saxman and the soulful singer/songwriter. This smooth take of the classic 1987 song is an expressive, in-the-pocket hybrid of R&B and Jazz showcasing the talents of both recording artists and capturing the essence of romance. R.L.'s seventh independently-released full album features nine tracks, three produced by the artist and six produced by renowned producer Lew Laing Jr. The concept behind the new project's title is, according to the composer "Music gives color to the air of the moment." 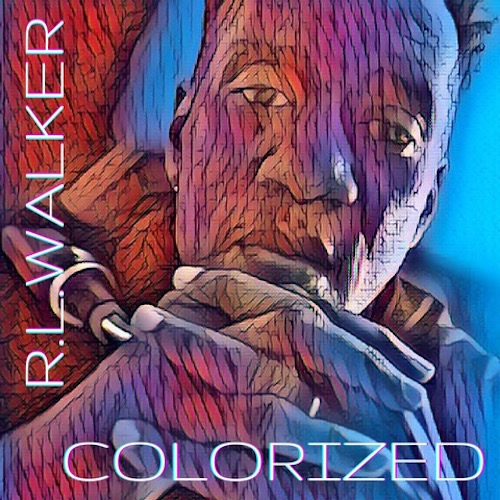 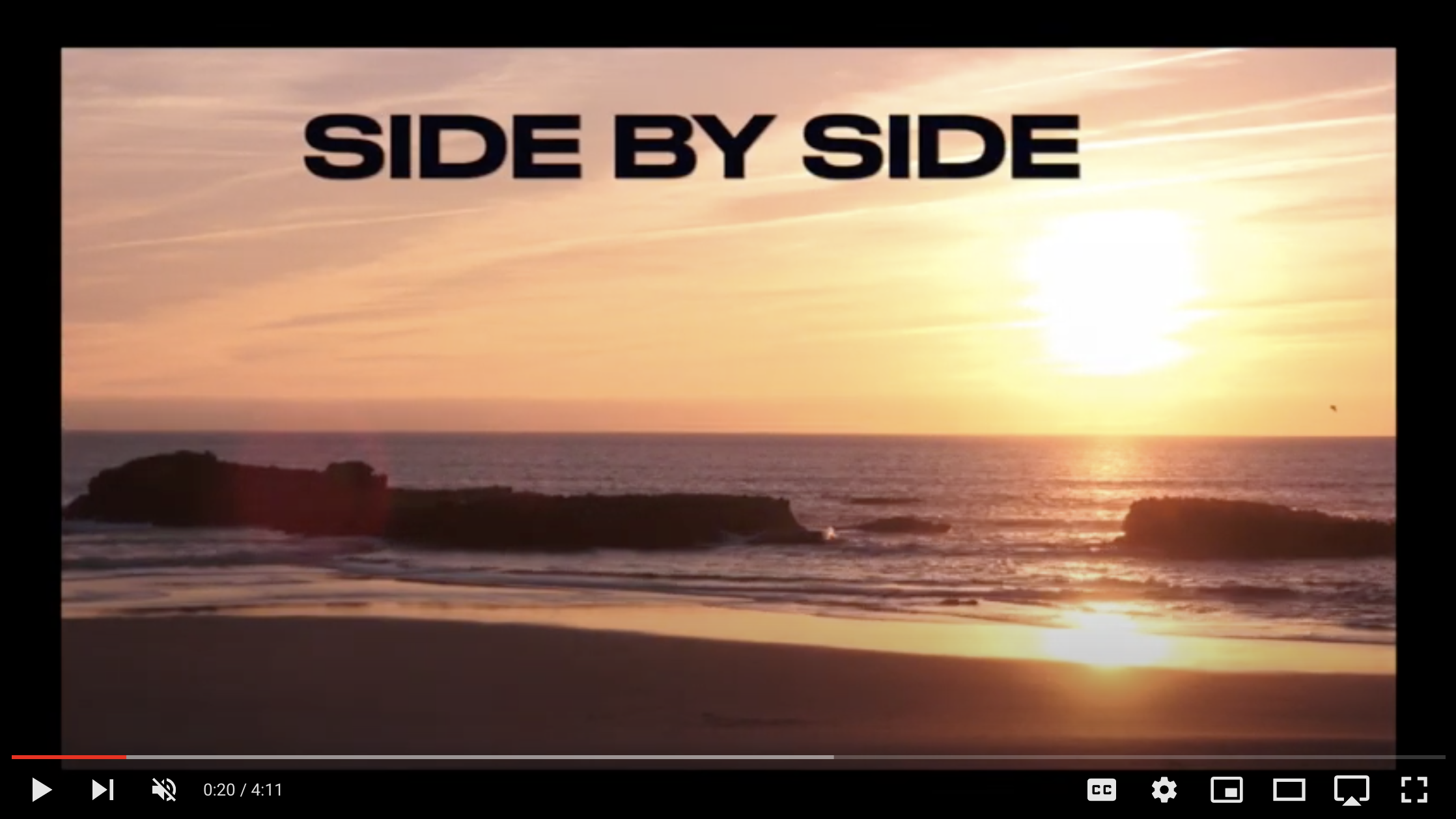