If you love the flute, you can count on Alexander Zonjic’s PLAYING IT FORWARD as a musical silver lining to the COVID-19 lockdown. The multi-talented musician and popular Detroit media personality’s first album in over a decade takes us on an engaging, whimsical yet heartfelt journey that’s all at once lyrical and dreamy, tight and funky. The collection features mostly Jeff Lorber co-penned and produced originals with sparkling re-imaginings of classics by Bob James, Adele (via Aretha Franklin), Nat “King Cole” and others. Beyond, Zonjic’s tasteful blend of breezy melodies with virtuosic runs, the project gives Zonjic an opportunity to finally cover an influential Jethro Tull classic, and includes one of the last compositions and performances from guitar great Chuck Loeb. 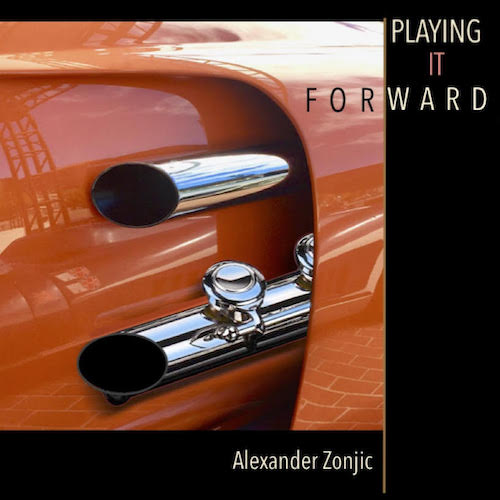 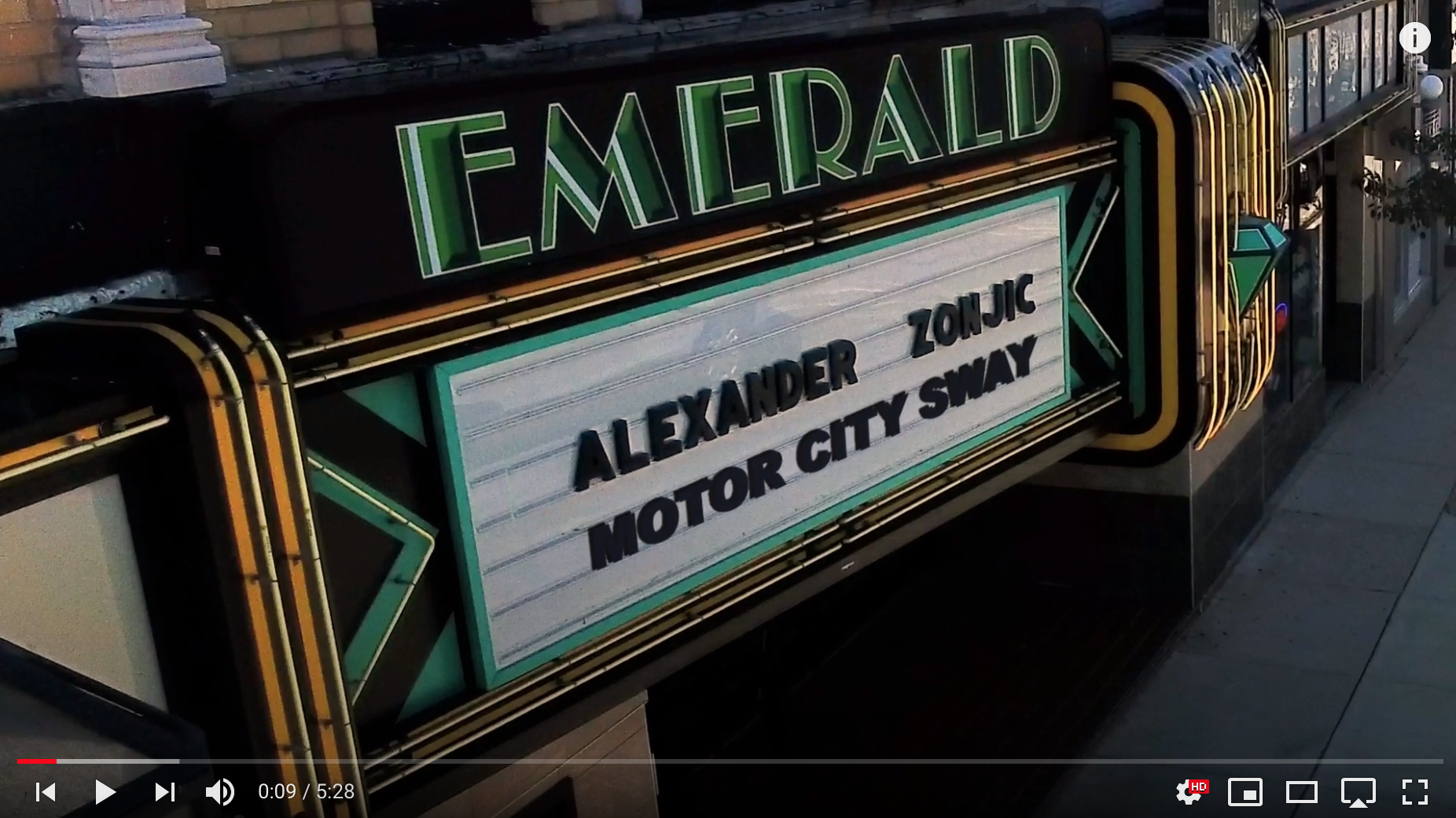