Sylvia Bennett This Love Is Real Out of Sight Music

Considering her lengthy recording career and an eye-popping resume that includes being discovered by Lionel Hampton, touring with his band, performing worldwide, including at presidential inaugurations and recording Smooth Jazz hits with Paul Brown, Rick Braun, Nathan East and now Arturo Sandoval! The Grammy-nominated international recording artist Sylvia Bennett returns with her latest single "Lorilee" from her soon to be released, highly anticipated new album THIS LOVE IS REAL. The new single is a David Gates (Bread) penned tune that is re-imagined with Sylvia singing from the perspective of the subject matter to Arturo's passionate horn and producer Hal S. Batt's vocal support. Based on the first two singles, we're already in love with the album and it's not even out yet! 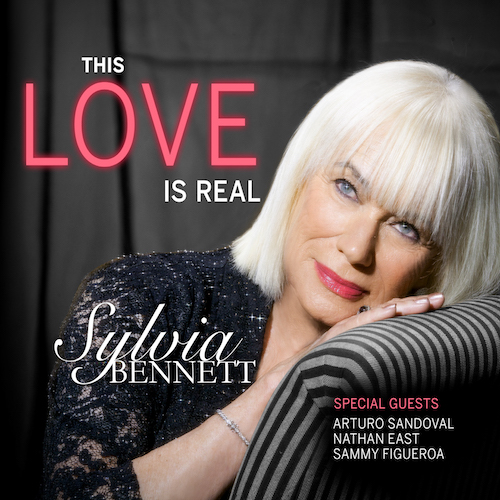 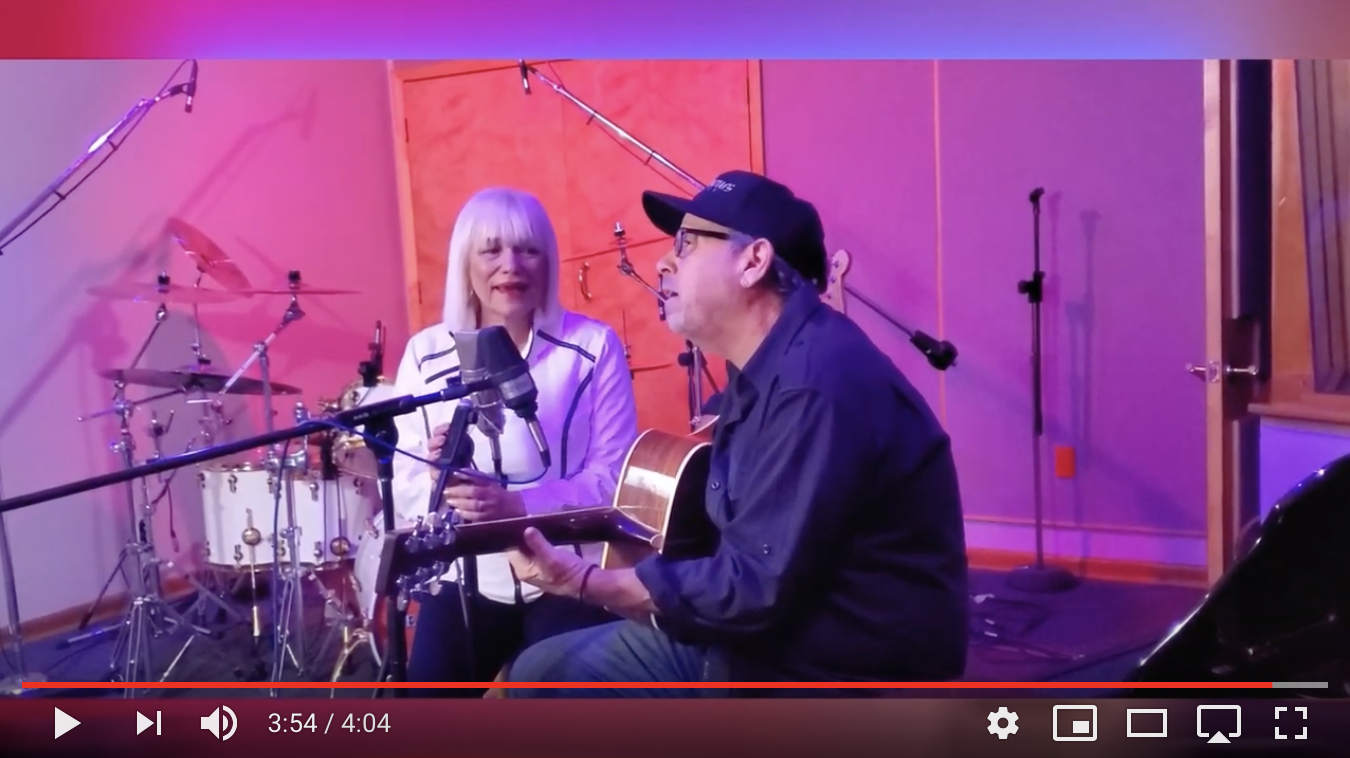