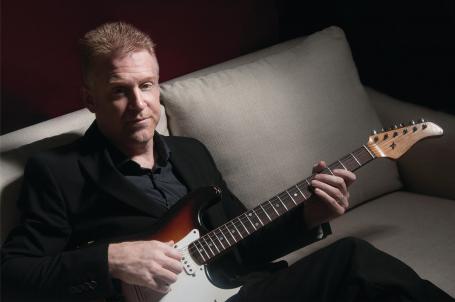 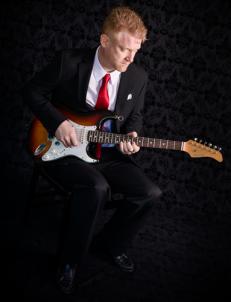 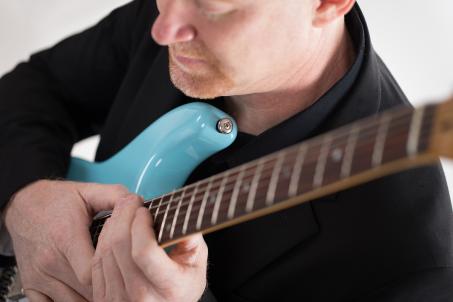 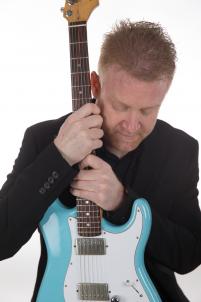 The B. Christopher Band

Most recently, recording with the tremendously talented Anton Fig, Nathan East and Kenny Aronoff has been life changing. Being in a room with these guys, it doesn't take long to see why they're on dozens of Grammy nominated albums. I've been very fortunate to have their considerable talents on this record.

Nathan East is definitely making the short list of favorite artists. Being a long time fan, it was such an honor to have him on the album. Others that come to mind are Eric Clapton, Mark Knopfler and Larry Carlton, for all the obvious reasons.

That's super easy. Miles Davis, "Kind of Blue." There are a dozen albums that would be a runner up to Miles, but there is something special about that record. I'm not sure what it is, but I'm sure it is.

"Have You Ever Loved A Woman" by Derek and the Dominoes. The rock bands of my youth made me want to buy a guitar, but this track made me want to learn to play the guitar. Clapton's playing just absolutely floored me and still does. It's a moment I won't forget.

I really enjoy the whole process of recording the guitars. From writing, to dialing in the tone and arranging. I typically don't come into the studio with much prepared so the entire creative process is very organic. I spend a tremendous amount of time recording, so it's a very comfortable environment for me. A cup of coffee, a guitar and the sky is the limit.

How did you get into television composing?

I broke into that business by writing a piece of blues music for a bar scene in ABC's "All My Children." It took off from there, and I've had over 7,000 placements since then. Currently, my music is heard an average of 10 times a day on dozens of shows across 14 countries. If you're watching tv, odds are you've heard my guitar at some point.