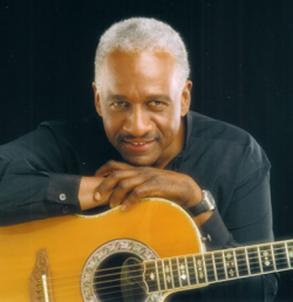 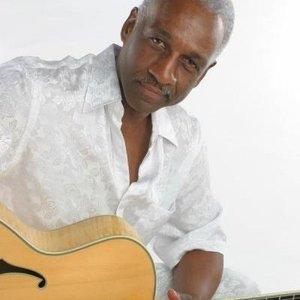 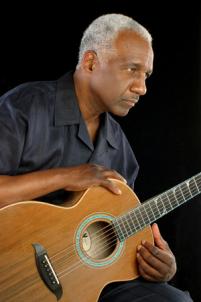 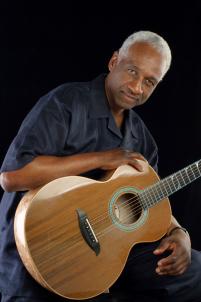 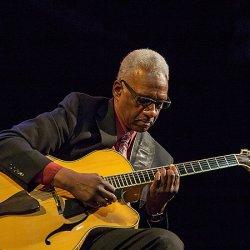 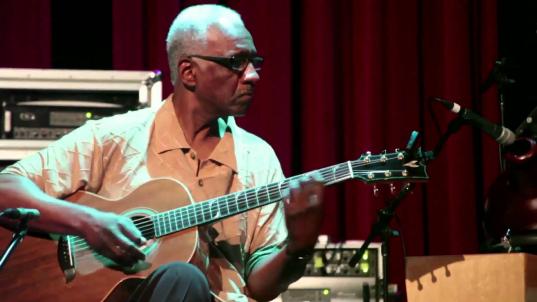 Miles - I listen to an artist for a while [maybe weeks,months ?] I kind of go thru a period of one person or another, something like Picasso went thru periods of certain idioms, like the pink period,the Blue period etc. Right now I have been just listening and really enjoying Miles for maybe a few months now.

Work on your craft - have coaches/teachers ~ If you look at a pro football game out on the field many of the guys out there are millionaires and they have groups of trainers coaches and handlers of all kinds to help them be the very best they can be . Also surround yourself with people you can trust.

The time arises everyday already, I'm always giving whenever I see a situation or a person in need . I try to practice "Random Acts of Kindness". I think if everybody did, it would be an easier world to live in. As far as big projects, they seem to make you aware of themselves cosmically, as opposed to someone just coming up to you and saying, "Hey why don't you do this". If have done several things in the past and the subject matter seemed to show up first. By the time the issues came to me face to face, I had already strongly considered doing what I could. When it comes like that, the project kind of just takes its own life and happens, and you just kind of help guide it along the way, to try and make sure it is successful.

I find the most challenging aspect is the creation and development of material that has emotional content . Music is art and art should take you somewhere, like a good piece of fiction, it transports you into a new environment if only just for a moment.

Single in multiple terms, the people in my audience, live or recorded, that come up to me in the quiet moments and tell me how my music has moved them in some positive way and they want to thank me. They are the life force, they are telling me that what I tried to share with them was received and that makes me feel that I doing the right thing.

Electric Ladyland - A must

Stanley Clarke had a short lived group called "Virtue" I have a cd of it I don't even know if it officially came out.